In this review and discussion show, Luci dishes the dirt, uncovers the messages, debates the issues, focusing on deeper meanings, visual imagery, as well as women's roles and the roles for women. What are we being shown, and how does it plays into real life? It's the stuff you talk about when someone asks you, "Watch anything good lately?" On CFC its always about the details - good or bad - and sometimes a little raw! Join Luci, there is always more to say and discover. This film is jam-packed with everything a movie should offer, star power, an intertwining plot, fabulous music, and gorgeous costumes. Besides a great cast featuring Margot Robie and Brad Pitt, the ensemble is perfectly cast and there isn’t a weak performance. The director, Damien Chazelle, does an outstanding job in this ode to a burgeoning […]

Just like Elvis Presley, this film is beautiful in every aspect. Baz Lurhmann directs a stunning, and moving film with more detail than I could even begin to discuss. And yet, we discuss quite a lot! Austin Butler turns in an Oscar worthy performance as the bigger than life icon. In this Chick Flick Chat, […]

In this new television series, Sylvester Stallone’s character Dwight Manfretti finds himself banished to Tulsa, Oklahoma after serving a long stretch in prison. Will it be a reward in the end? A new chapter? Can he create the life he always wanted and waited for while in jail for 25 years? Time will tell but […]

In the HBOMax original series, The Staircase, starring Colin Firth and Toni Collette, the most important aspect is that it is based on real events. The fact that this is a true story, combined with good acting, a substantial supporting cast – including Juliette Binoche – and very compelling direction (by Antonio Campos), makes The […] Brilliantly adapted from the book by Sara Gay Forden, “The House of Gucci,” this film comes to life through the talents of Lady Gaga, Adam Driver, Al Pacino, and a strong supporting cast. It is beautifully filmed, well acted, and a treat for anyone who loves fashion. Director Ridley Scott manages to create a multifaceted […] 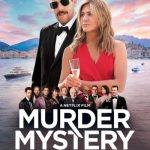 If you are looking for a funny, family friendly romp, “Murder Mystery,” is for you. This cute comedy stars Jennifer Aniston and Adam Sandler. This pair make a great team and are very likable in this film.  The movie is ADORABLE! It is a lighthearted “who done it” that is fun from start to finish… […] 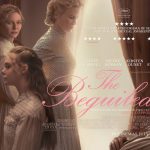 In this Sofia Coppola directed film, the Civil War sets the stage for a complex attempt to examine the relationships between men and women, their roles, stereotypes, and desires. Join me as I discuss The Beguiled, starring Nicole Kidman, Colin Farrell, Kirsten Dunst, and Elle Fanning, and all its many layers that could have made […] 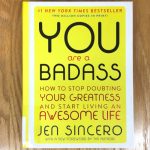 Jen Sincero’s, “You Are A Badass: How to Stop Doubting Your Greatness and Start Living An Awesome Life,” screamed SHARE once I began seeing the results of her message in my life. Do you ever notice how some things keep showing up in multiple, unsought ways? That is what happened with this book. I remember when […] In this movie, Café Society, writer and director, Woody Allen, gives us a look into the beauty and glamour of 1930’s Hollywood contrasted with the grittier, hard-living New York lifestyle. He also offers up many deeper messages through this visual exploration of love, marriage, dreams, ideals, money, and vice.   Like in the film “Midnight […] If you have not seen this movie starring Lily James and Cate Blanchett, then add it to your viewing list. Every woman should see this recent captivating live action version; it is truly a treat for the eyes and heart! Not only is it a magical movie experience, thankfully, it is a much more thought provoking adaptation […] If you haven’t yet had the chance to pick up Gone Girl by Gillian Flynn, now is the time to get yourself a copy. Besides being a great read, the film adaptation is decent BUT you’ll want to read it prior to seeing the movie if you haven’t already. If you are an avid reader, you […]

Hold your breath… Gravity is a fabulous ride of infinite, weightless space, made ethereally beautiful by Alfonso Cuarón’s moment-to-moment direction of Sandra Bullock’s flawless performance. Oh, and lest I forget to mention the adorable, spacesuit clad, George Clooney. He floats in and out of the story – with his star-power wattage dial turned up to high – in a small, […]

Get Our Free Newsletter! 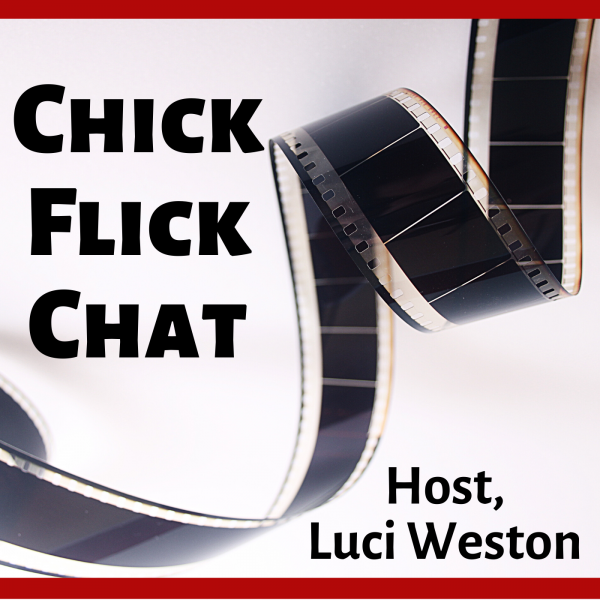 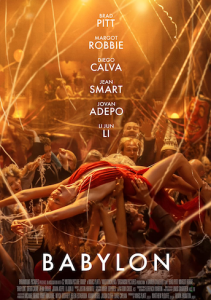 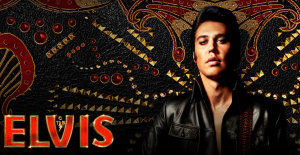 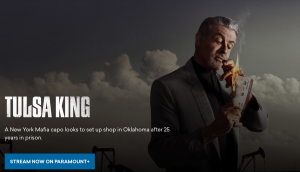